Android N is the next version of Google’s blockbuster operating system for mobile devices. Developers can experiment with the new features and capabilities using the Android N Developer Preview and this concise quick start guide. David Gassner previews Android N highlights, such as the multi-window interface and new notification features, while guiding developers through installation of Android N and the Android Studio 2.1 Preview. He also touches on a few processes that are changing in Android N, including the new Jack and Jill compiler toolchain and programming with Java 8 syntax. 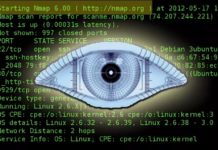 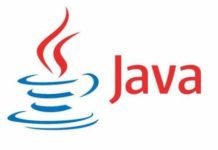 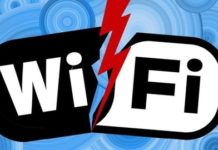 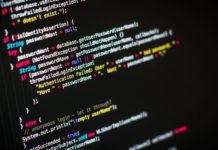 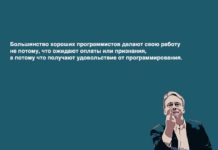